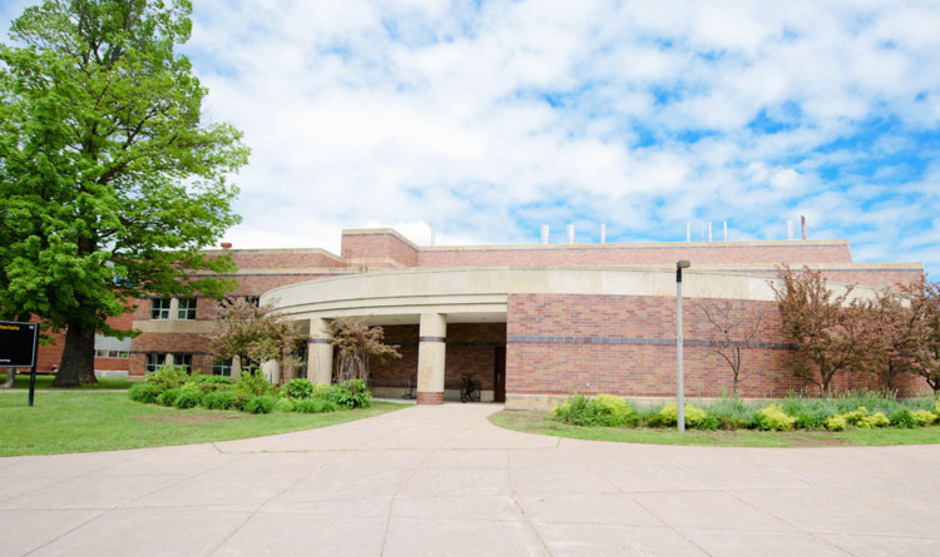 Tribal Justice is a documentary feature about a little known, underreported but effective criminal justice reform movement in America: the efforts of tribal courts to create alternative systems of justice. There are more than 300 tribal courts across the country. In California, two formidable women lead the way. Abby Abinanti, Chief Judge of the Yurok Tribe on the north coast, and Claudette White, Chief Judge of the Quechan Tribe in the southern desert, are creating innovative systems that focus on restoring rather than punishing offenders in order to keep tribal members out of prison, prevent children from being taken from their communities, and stop the
school-to-prison pipeline that plagues their young people.

The Panel Presentation will feature a tribal court judges, a former prison warden, a probations officer/school board member, and an ombudsperson/pre-law professor. Discussion will focus on how tribal justice and/or restorative justice can be utilized in a variety of situations to not only bring about justice, but also inspire community, scholarship, possibility, accountability, and tenacity!