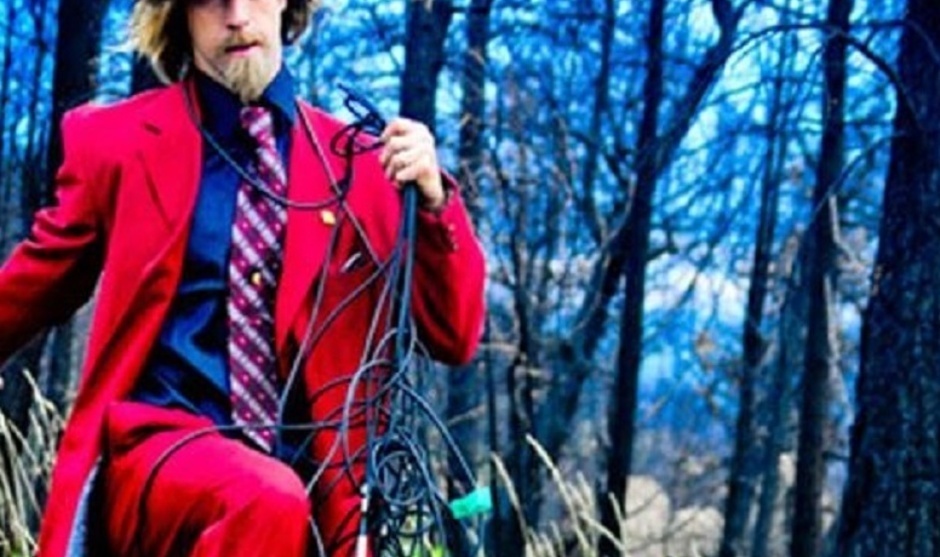 A Winter Carnival tradition, the Student Entertainment Board has brought some of the biggest names in comedy to the Rozsa stage to add to your Winter Carnival festivities.

Perhaps best known as the comedian who puts the cerebral in Cerebral Palsy, Josh Blue exploded onto the national comedy scene by capturing the attention and endearment of the country as the winner of NBC’s Last Comic Standing. As one of the most sought after comedians on the college circuit, Josh centers much of his self-deprecating act around his disability. His undeniable likability, comedic timing and off-the-cuff improvisational skills guarantee that no two shows are exactly alike.

Rozsa Center for the Performing Arts and the Student Entertainment Board