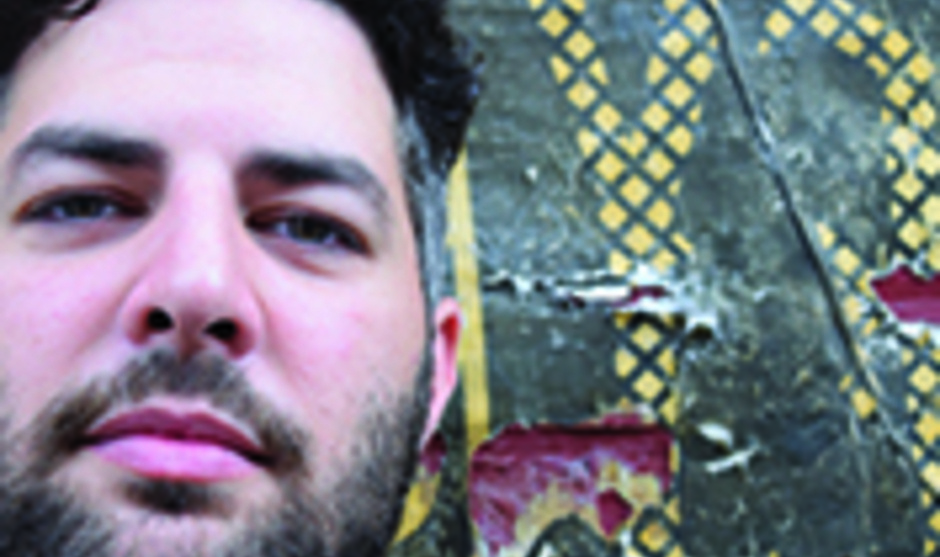 “I am the son of a terrorist. Here’s how I chose peace.” If you’re raised on dogma and hate, can you choose a different path? Zak Ebrahim was just seven years old when his father helped plan the 1993 World Trade Center bombing. His story is shocking, powerful and, ultimately, inspiring. Groomed for terror, Zak Ebrahim chose a different life. The author of The Terrorist’s Son, he hopes his story will inspire others to reject a path of violence.

When Zak Ebrahim was seven, his family went on the run. His father, El Sayyid Nosair, had hoped Zak would follow in his footsteps -- and become a jihadist. Instead, Zak was at the beginning of a long journey to comprehend his past. Zak Ebrahim kept his family history a secret as they moved through a long succession of towns.

In 2010, he realized his experience as a terrorist’s son not only gave him a unique perspective, but also a unique chance to show that if he could escape a violent heritage, anyone could. As he told Truthdig.com, “We must embrace tolerance and nonviolence. Who knows this better than the son of a terrorist?” In 2014 Ebrahim published the TED Book The Terrorist’s Son, a memoir written with Jeff Giles about the path he took to turn away from hate. In early 2015 the book won an American Library Association Alex award.

“His message is tolerance and peace. And how the son can be different from the father.” — Philadelphia Inquirer, February 3, 2011